Internet fraud is a type of crime or con using the Internet. It involves hiding of data or giving false data to con victims out of money, property, and inheritance.

Internet fraud covers a range of illegal actions. It’s different from theft since victims freely give information, money or property to the criminal. It’s also notable by the way it involves temporally and spatially separated offenders.

A study conducted by the Center for Strategic and International Studies (CSIS) and McAfee, claims cybercrime costs the global economy as much as $600 billion, which translates into 0.8% of total global GDP.

Internet fraud appears in many forms from fake emails to online scams.

Internet fraud is easy to see and spot as scams are often worded badly.

Inspire children to talk about how they use the internet and show you what they do. Discuss with them the kinds of things they might come across. A good time to talk is when they get a new device or mention a new website.

Encourage children to use their tech devices in a common area such as a living room or kitchen and set up a user account for your child. If you think they aren’t old enough to have a mobile phone or tablet, stay firm and explain the reasons why.

Talk to kids about the good and bad of social networking before they join any sites. Let them know that anything they upload, email or message could stay around forever online. 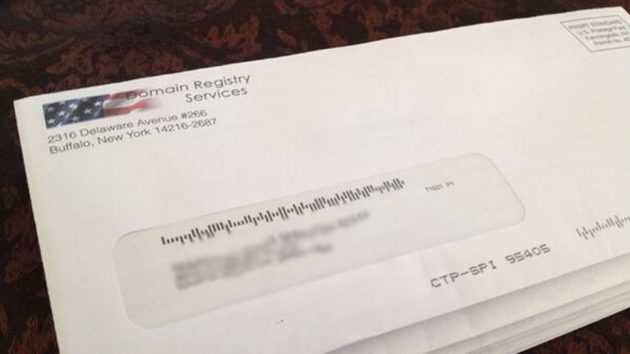 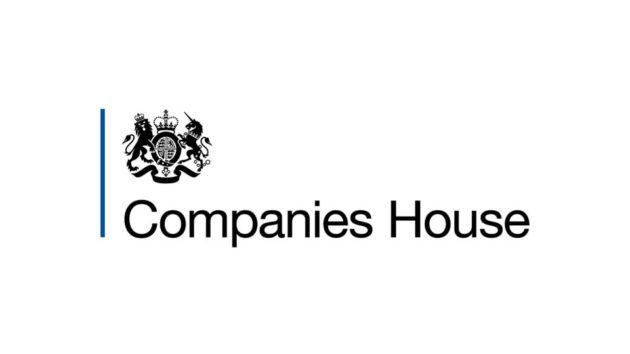 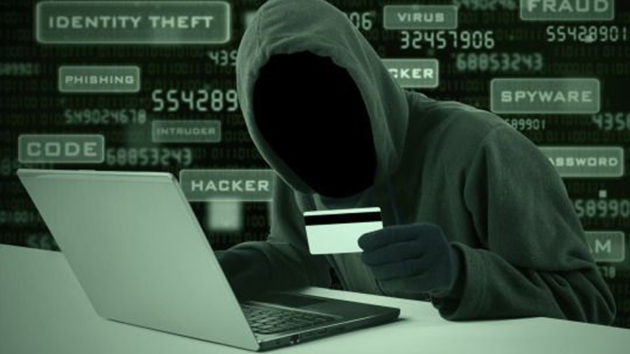